Pianos during the 18th century were much different than their counterparts in the centuries from the 19th to the 21st. First of all, they were much smaller, normally comprising only five octaves instead of 7 1/3. Secondly, they were lightweight contraptions built using barely more materials than a harpsichord. Late 19th-century pianos were much sturdier and could withstand later compositional techniques. Liszt, for example, left a trail of destroyed pianos in his wake because the materials weren’t up-to-snuff.

The fortepiano that Mozart played almost daily during his last nine years.

It was different 100 years before when Mozart was making a world tour as a youngster. Instead of being hunched over the piano crashing one’s weight down upon it, performers were required to sit ramrod straight and keep their arms and elbows at their sides. Most playing was finger-driven with supple wrists that were raised and lowered with great delicacy. Tchaikovsky’s racing octaves, Rachmaninoff’s gigantic block chords and Liszt’s monumental tonal constructions were notably absent from pieces composed at that time.

Christina Kobb, who is heading up a project to promote 18th-century playing, such as might have been practiced by Mozart, notes that it is easier to play running 16th notes faster. It’s also simpler to play chords more accurately and smoothly. She maintains that pianists should, at the very least, familiarize themselves with the techniques to get better in touch with the thoughts and aspirations of the composers of the time. 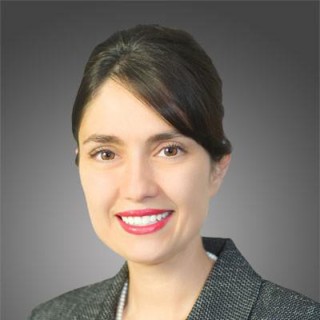 Grace Mae Barns is a real estate broker who also provides tutorial videos on youtube about make-up tips and tricks. She is currently working on making DIY videos about house cleaning hacks.